Wave motion is one of the few external forces which has the capacity to negatively impact your time on board a superyacht, reduce the operating envelope and profits for offshore vessels and decrease crew performance regardless of the size of vessel.

VEEM Marine Gyrostabilizers offer up to 95% roll reduction in rough sea conditions for vessels up to 3000 tonnes.

They are designed and manufactured to absolute perfection and guarantee you less motion, and more ocean onboard. 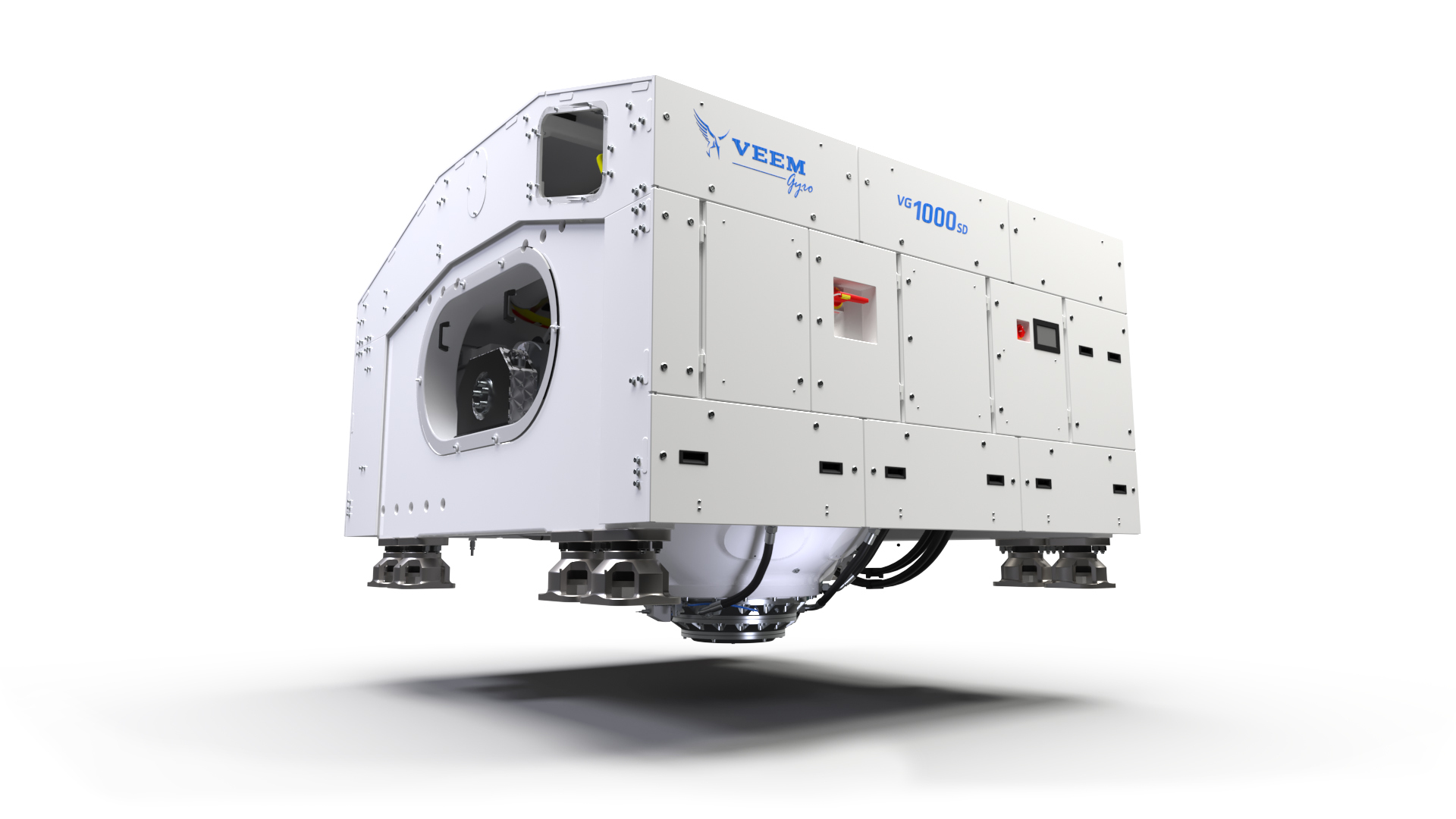 A Marine Gyrostabilizer like the VEEM Marine Gyrostabilizer comprises of a spinning flywheel mounted in a gimbal frame allowing two of the three possible rotational degrees of freedom. The frame is then rigidly mounted to a location on the vessel. Most often the device is located in the engine room of the vessel but can be mounted at any location.

The specific way in which the flywheel is constrained in rotational motion allows the angular momentum of the spinning flywheel to combine with the flywheel’s precession oscillation to generate large torques which vary with time to directly oppose the dynamic rolling motion caused by waves.

By arranging the gimbals in a specific way, a roll stabilizing device is created using the naturally occurring physics of gyro-dynamics, which requires no further intervention in order to function. 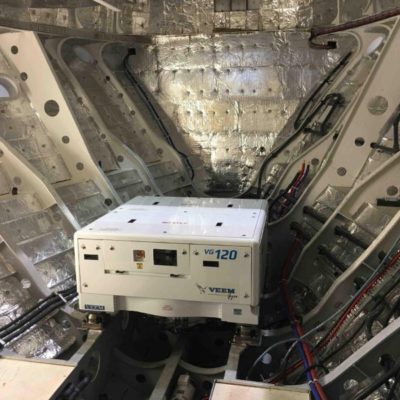 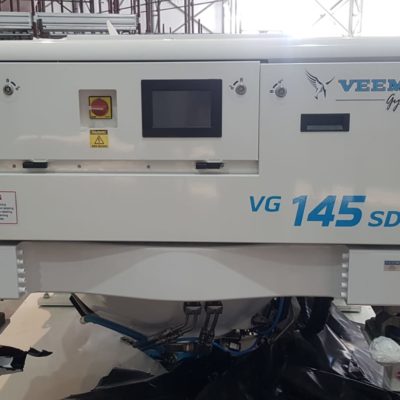 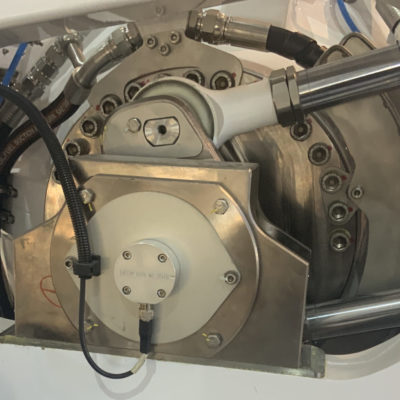 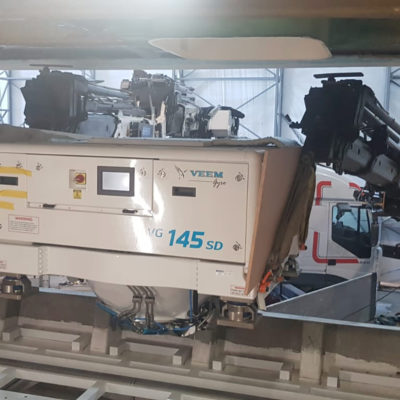 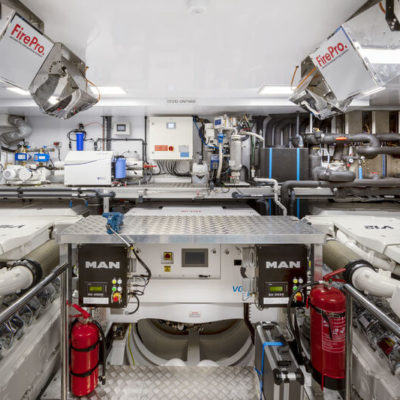 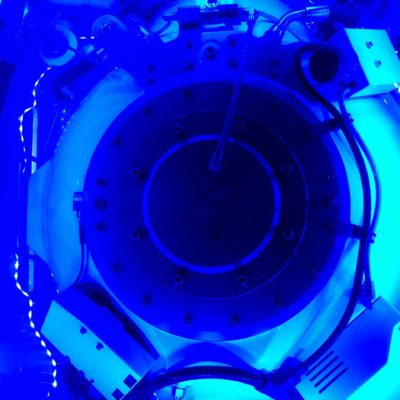